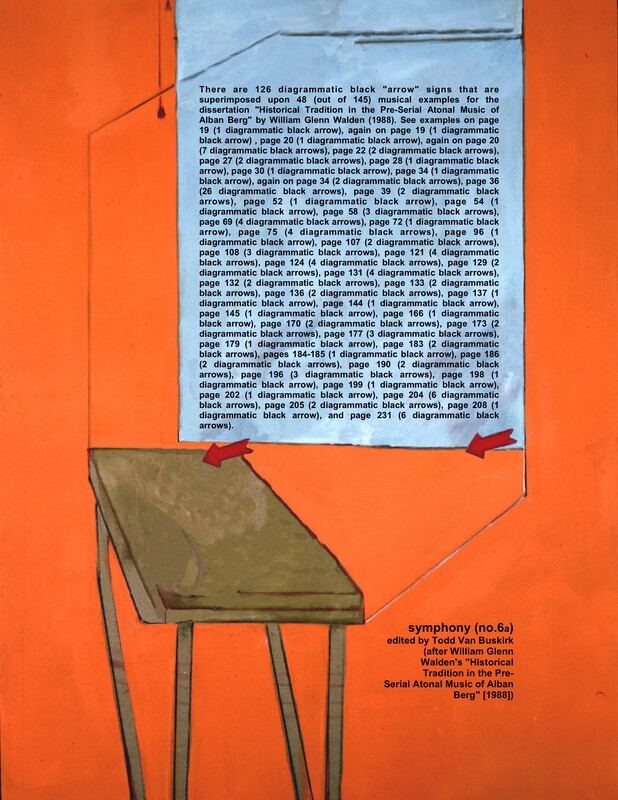 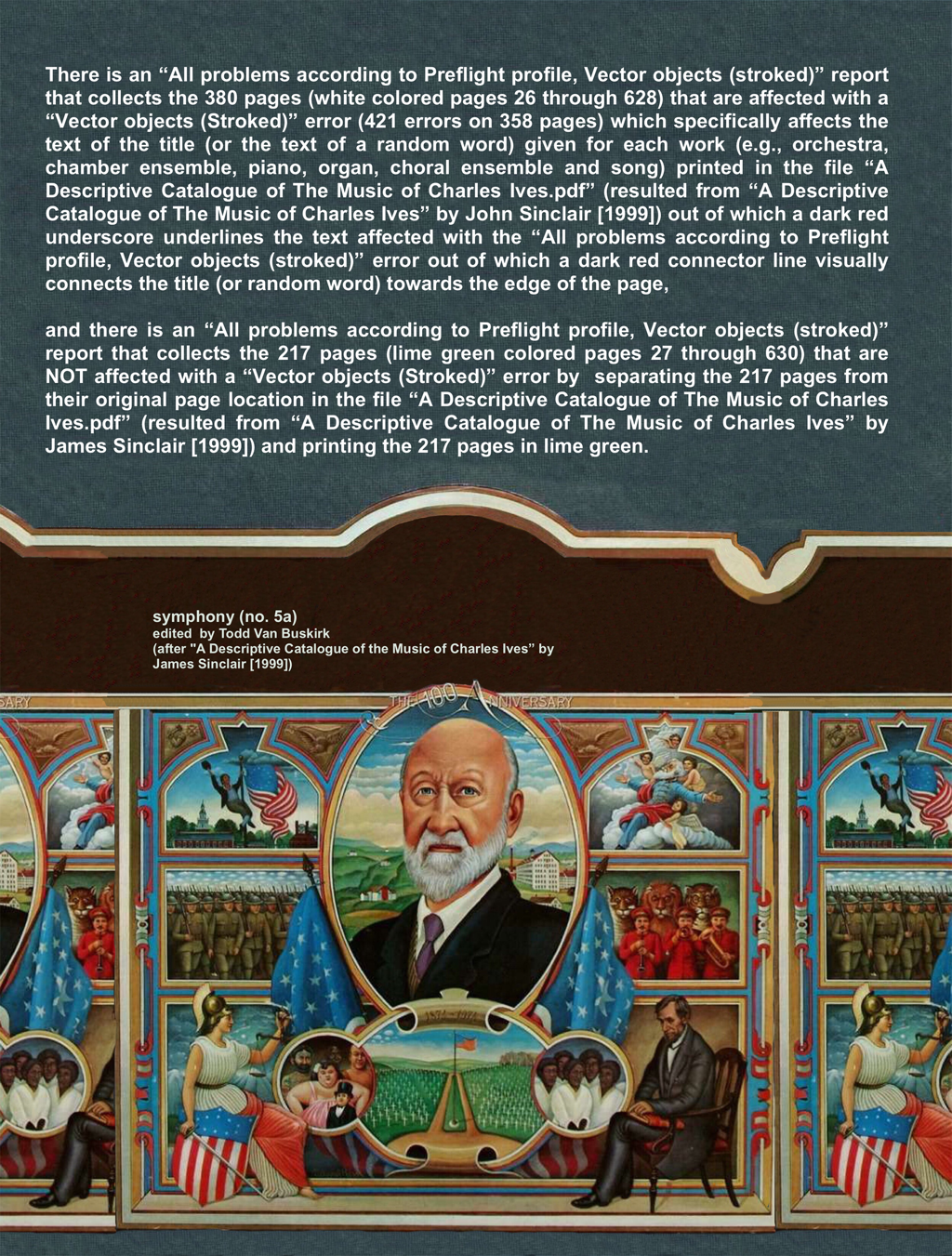 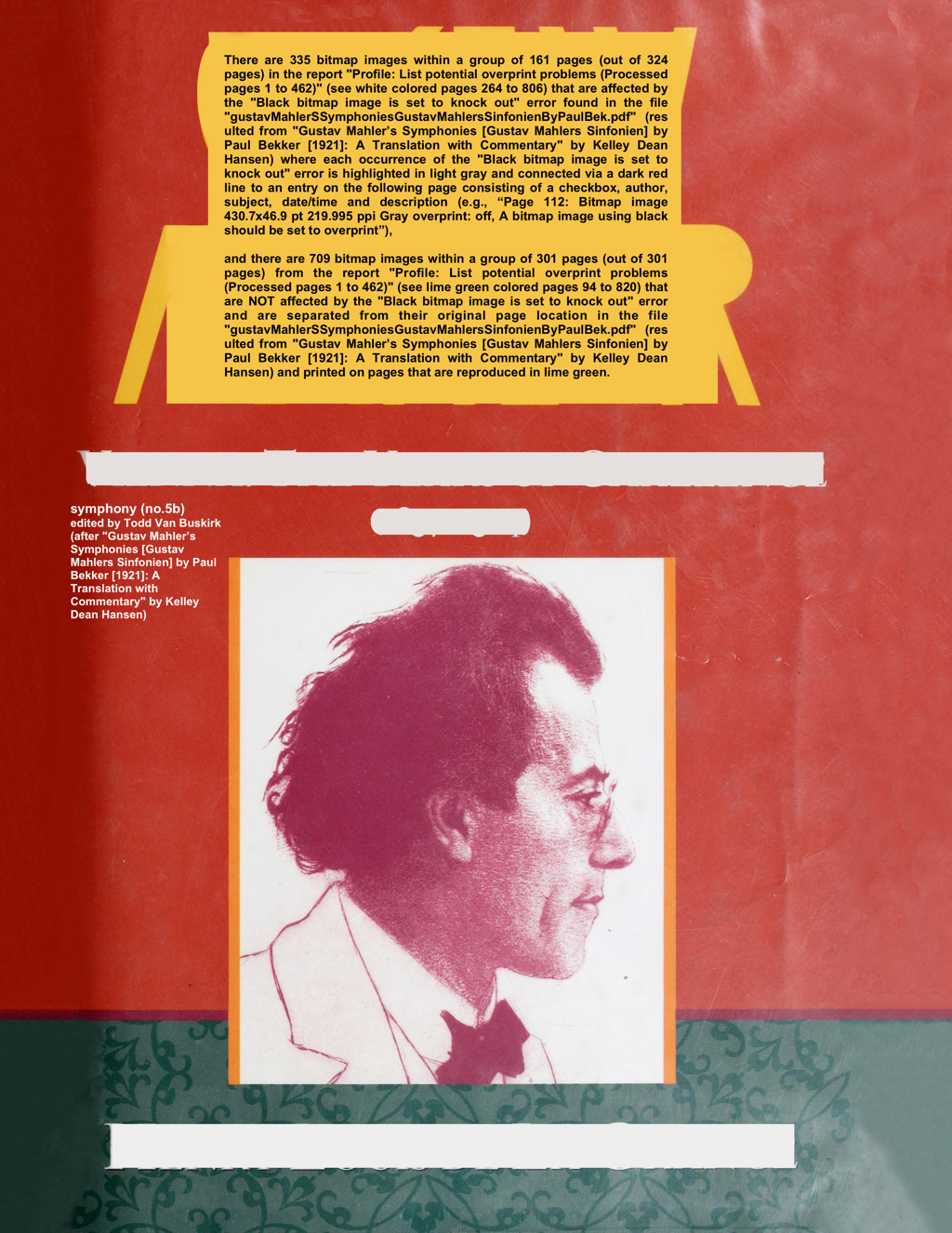 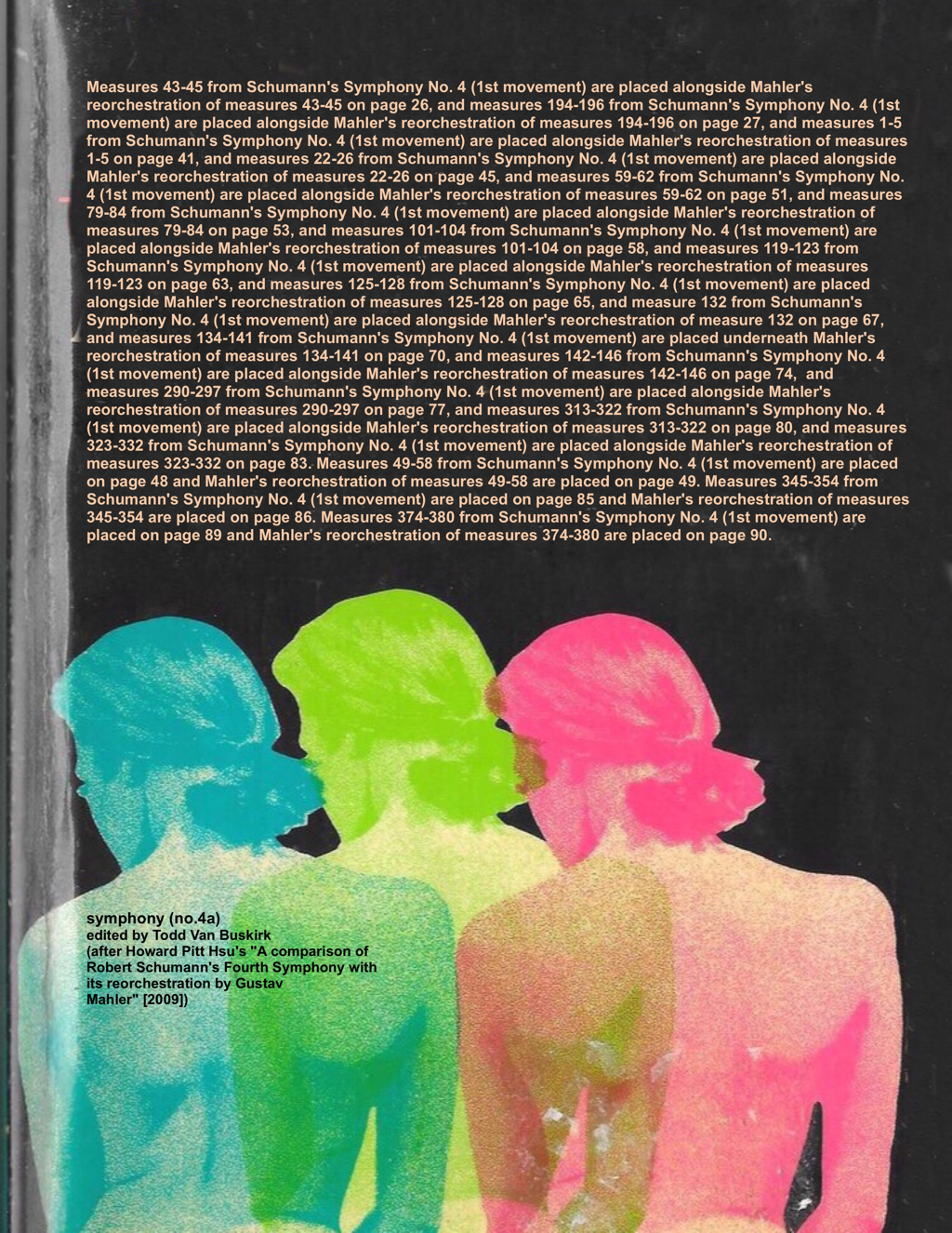 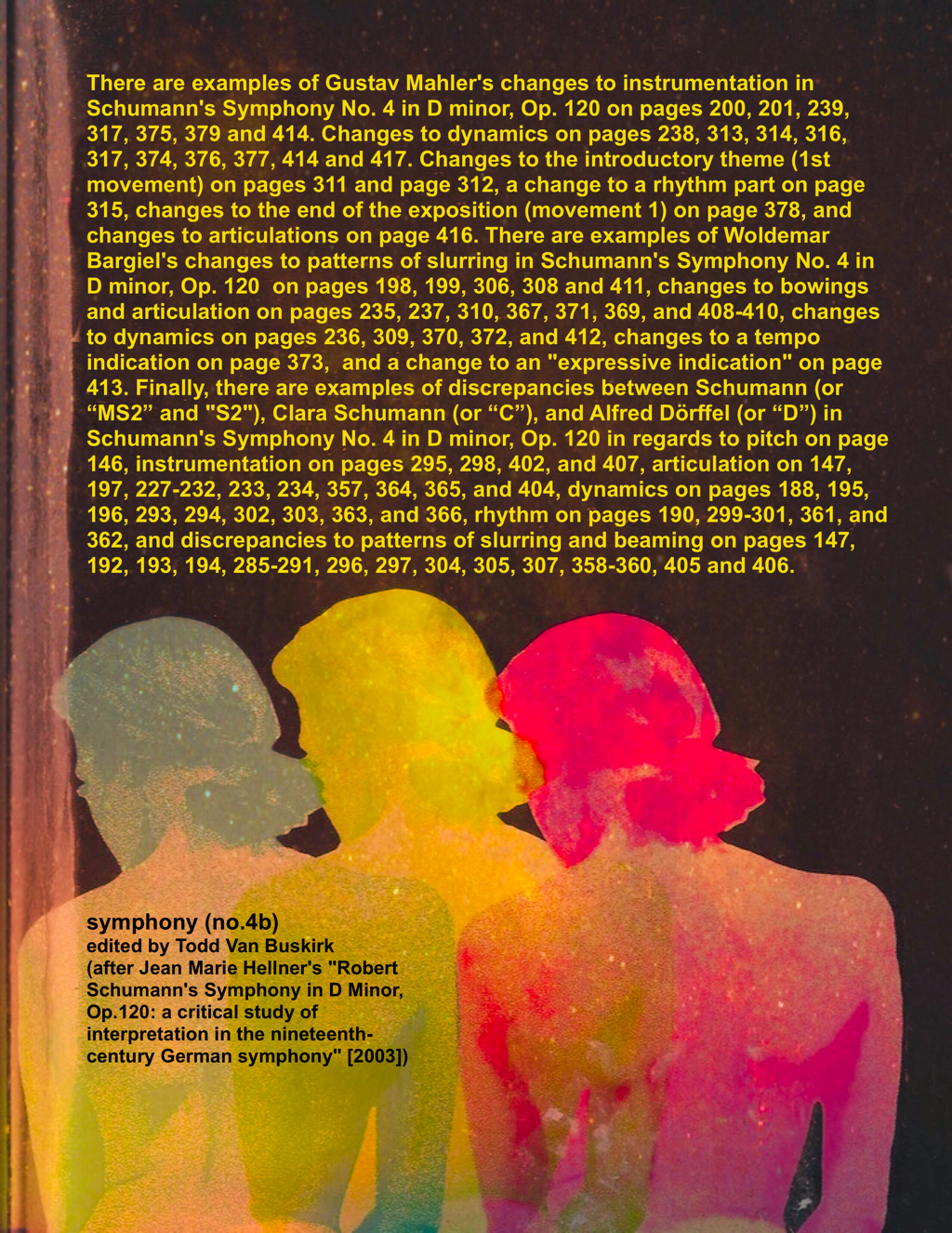 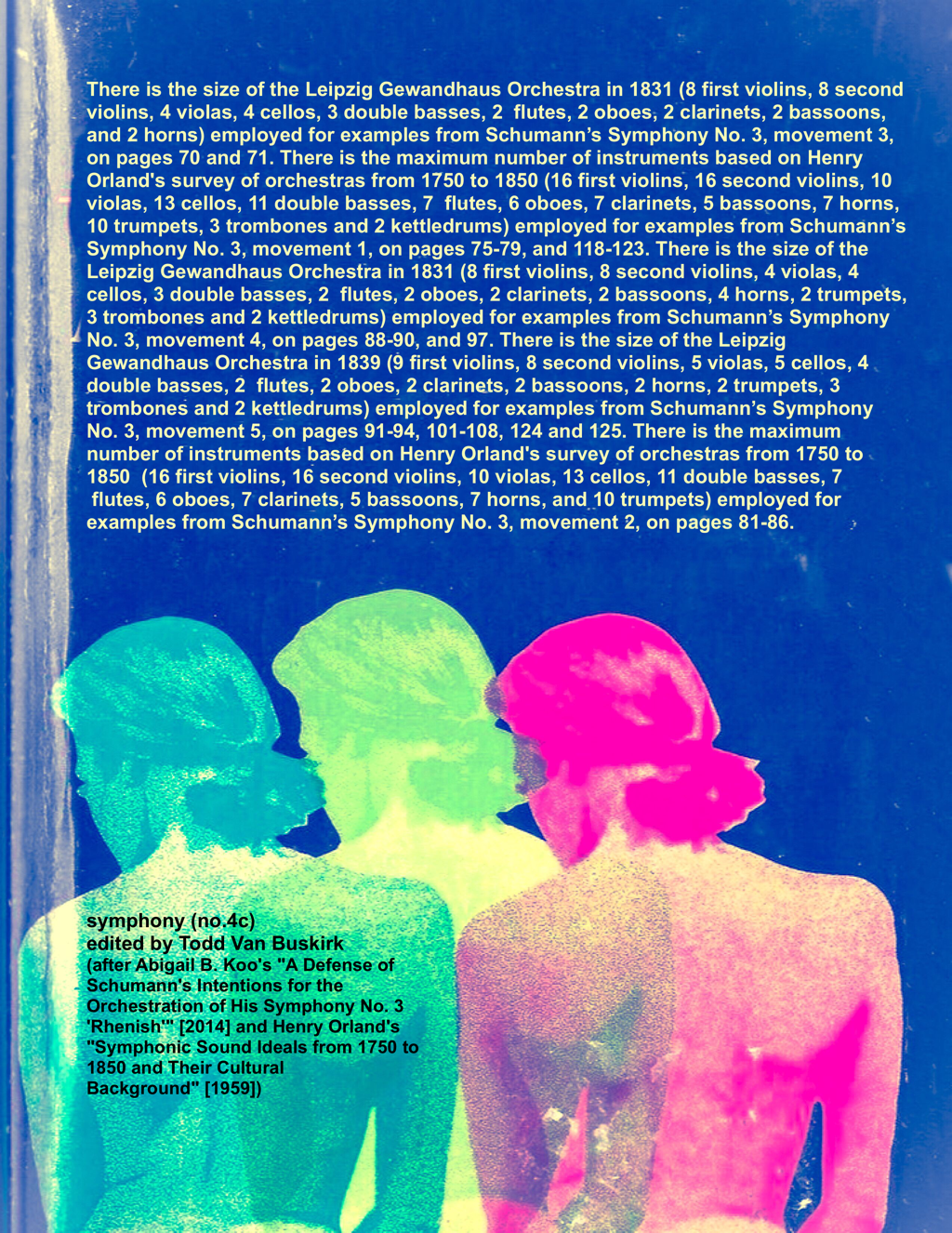 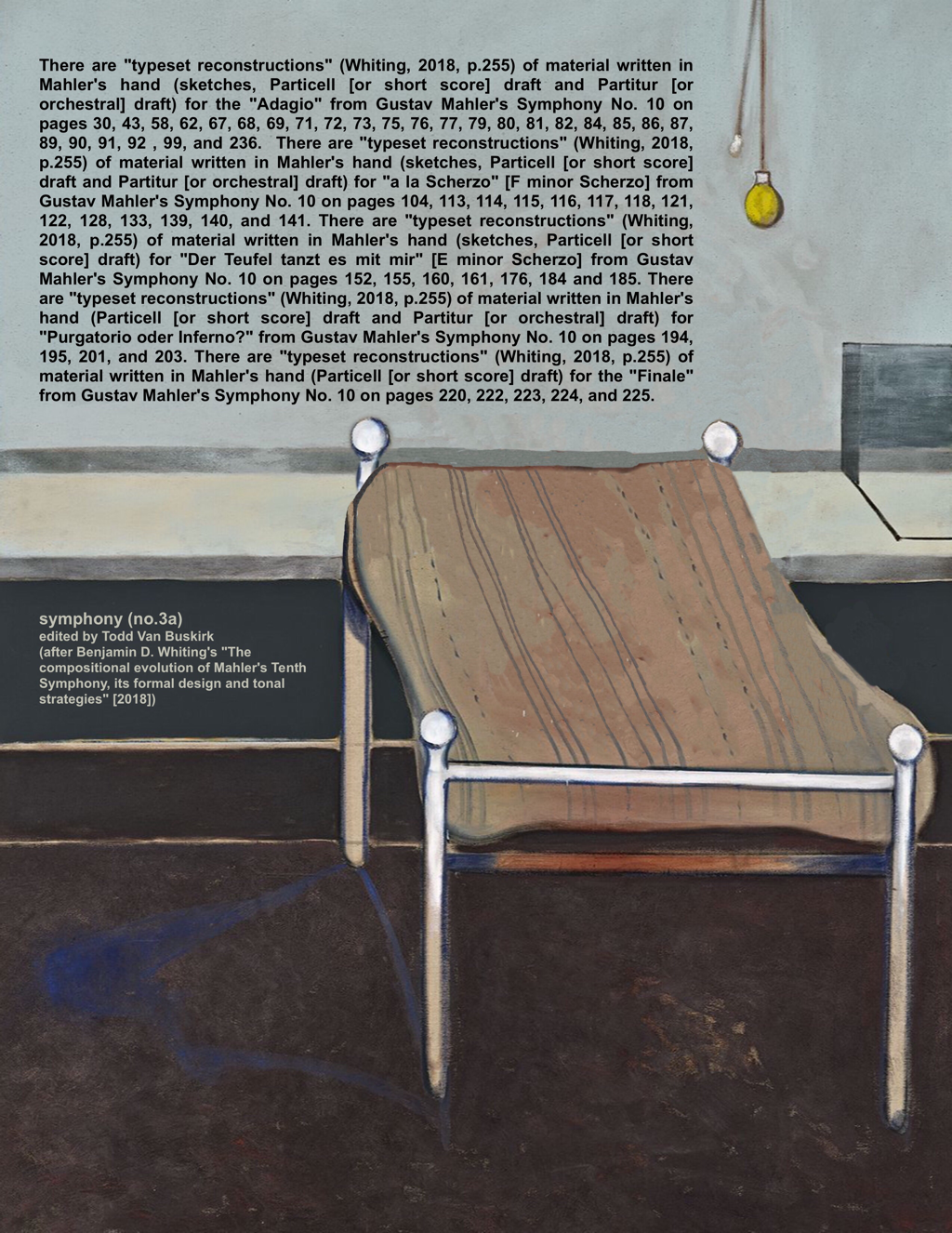 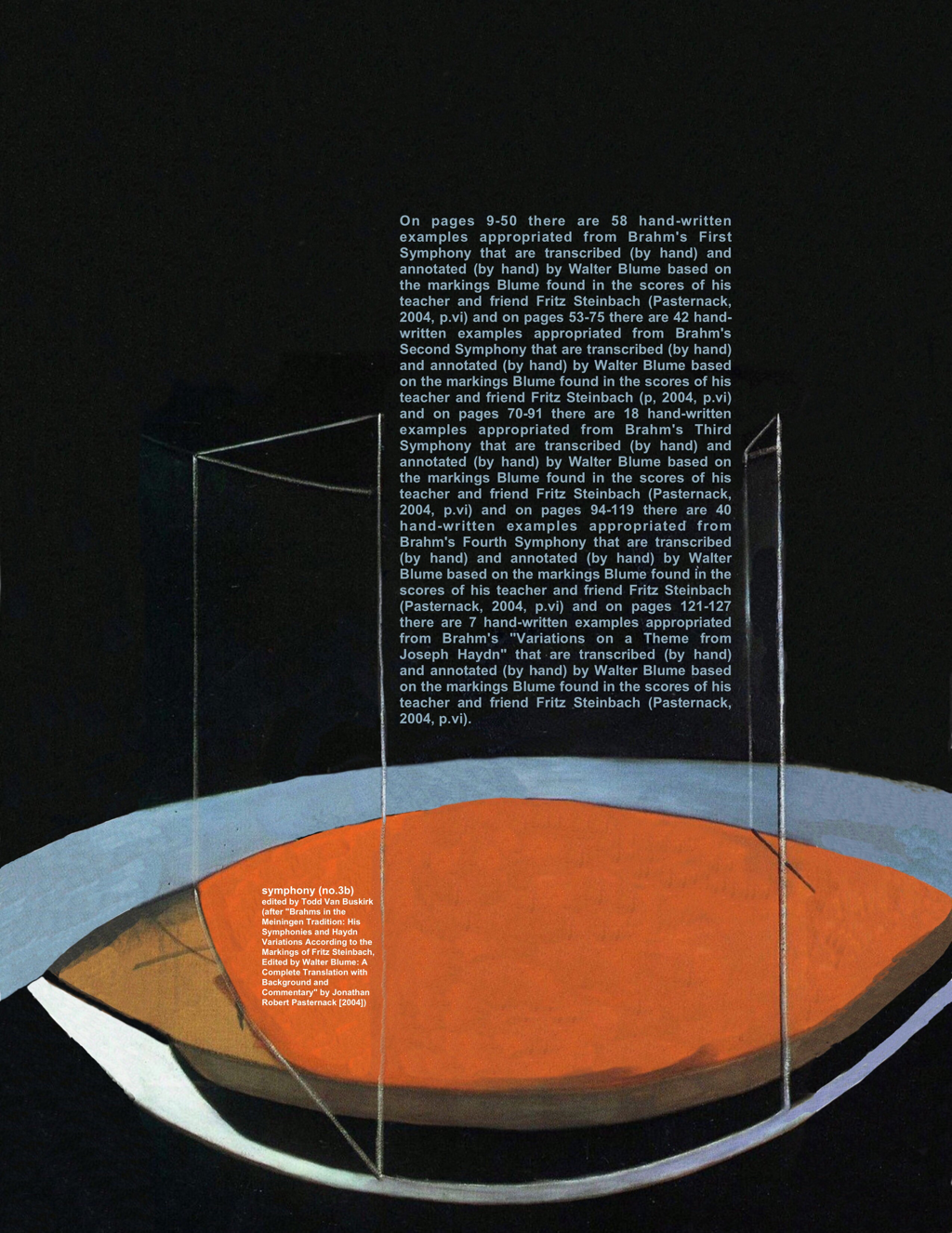 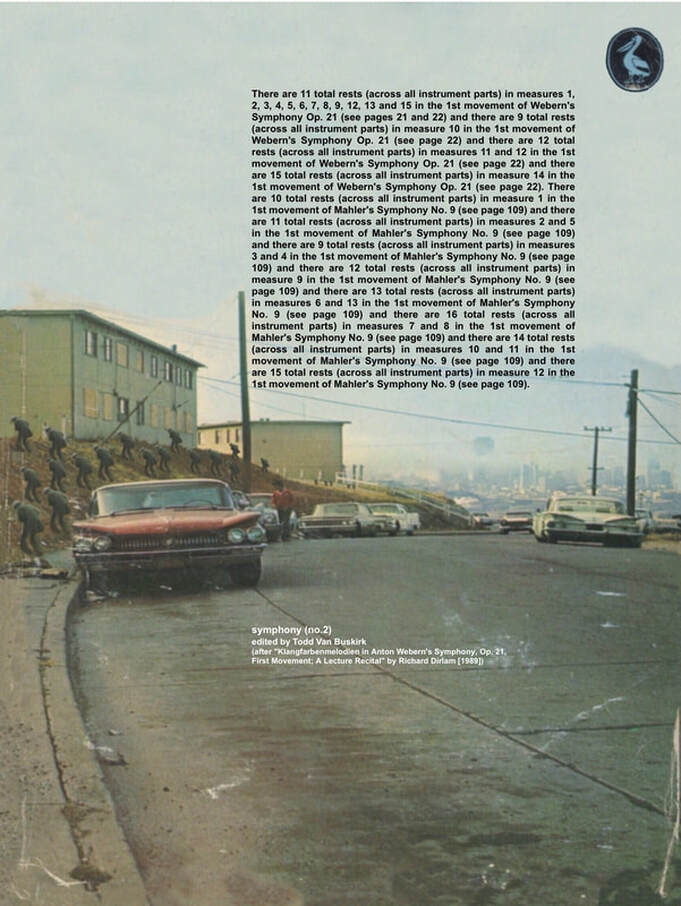 Carl Schuricht conducts the beginning at around quarter=100 but veers as high as quarter=120 (see fig.1 on p.233). Then, at around bar 54 he bursts ahead to nearly a quarter=140 (see fig.2 on p.335). As he approaches the 2nd theme, at bar 95 he pulls back in a beautifully managed maneuver, to around a quarter=95 (see fig.3 on p.350). The circled examples (see fig.4) on p.11 reveal Schuricht's care in voicing, highlighting the continuity of the violin line to the celli/bass in bars 129-30, and then a wildly personal dynamic modification in the form of an unwritten crescendo by the brass in bar 135 (see circled example in fig.5 on p.145). 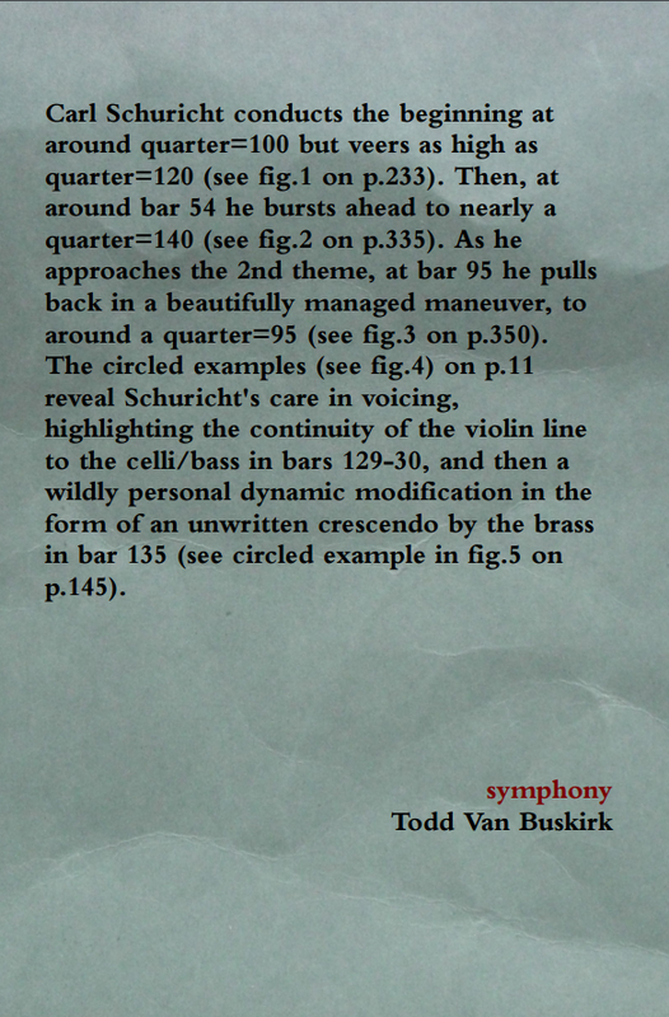 for SALE on Lulu (click on image)
Giving precise tempo indications is particularly important in works with a variety of tempi. In this symphony the aim is to perform selections of the 1st movement of Brahms’ Symphony No.2 exactly as conductor Carl Schuricht (1880-1967) does in his 1953 Decca recording of the Brahms 2nd (with the Vienna Philharmonic). This is done by using metronome speeds that approximately match his tempo modifications as referenced by the figures in the title.

​The purpose of “figures” e.g.: (see fig. 1) in the title of the symphony is to present visual information directly relevant to the musical content. A figure may present information from published sources. The common practice is to provide a parenthetical insertion within the text of the document at the point where you wish the reader to refer to the figure; e.g.: (see fig. 1). If you do not use original content, a source citation must be included.

Citations are references to another textual element from the perspective of the citing document. In order to have citations, there must be a cited-citing pair. From a formal perspective, cited-citing pairs are relations. The relational operation is recursive: for example, citations may refer to other texts in which citations refer to still other texts.  Thus, a network of citation relations is spanned at each moment in time and reproduced over time.  The network, resulting from this repeated operation is expected to have an architecture.  Therefore, citations have a position in a multi-dimensional space constituted by other citations.

While citations can be observed as specific events, they acquire analytical meaning only in terms of distributions: why was this citation used and not another?
FREE PDF 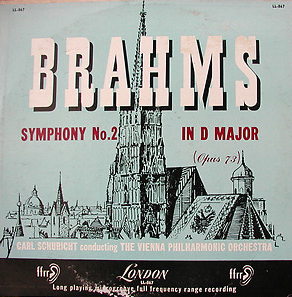 This recording is the basis of Van Buskirk's symphony.